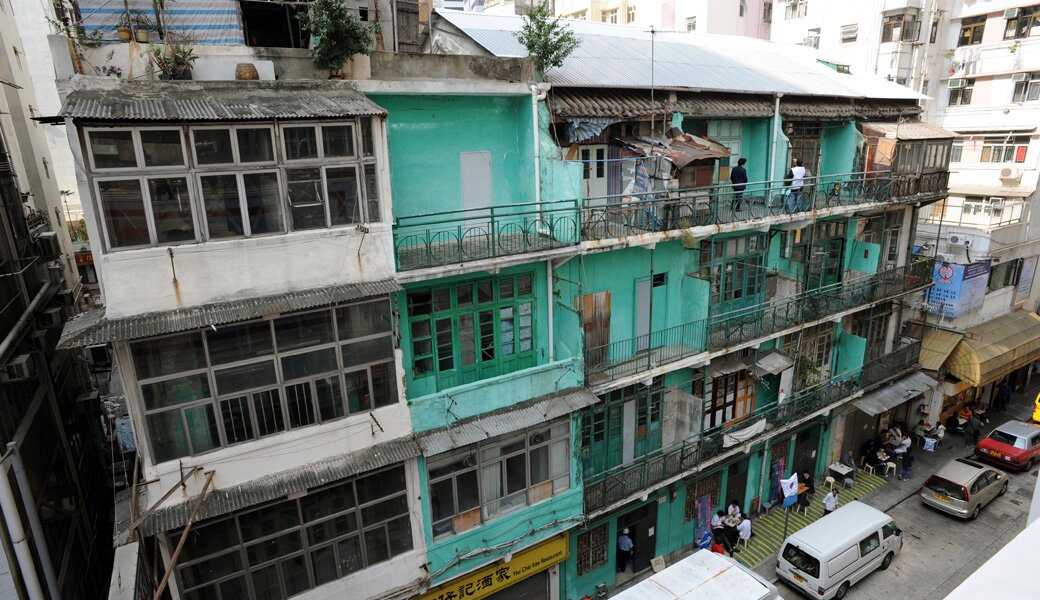 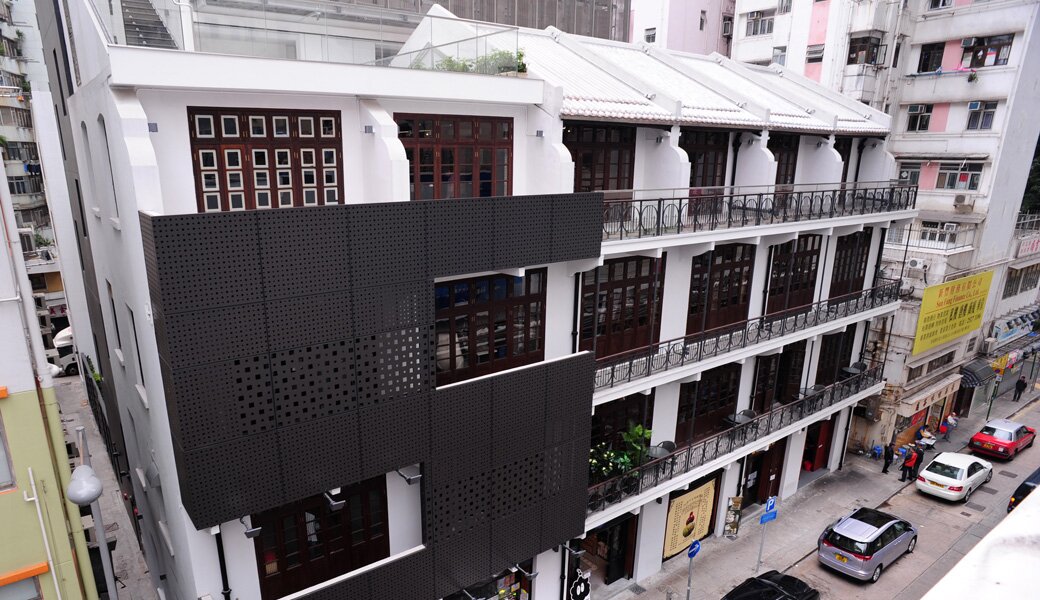 Before After
Mallory Street / Burrows Street 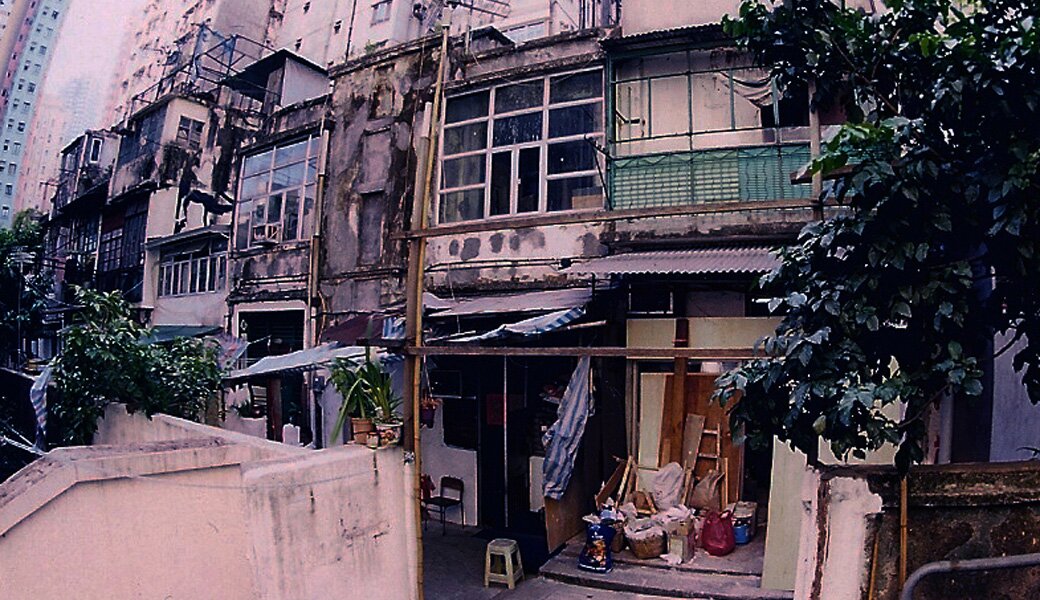 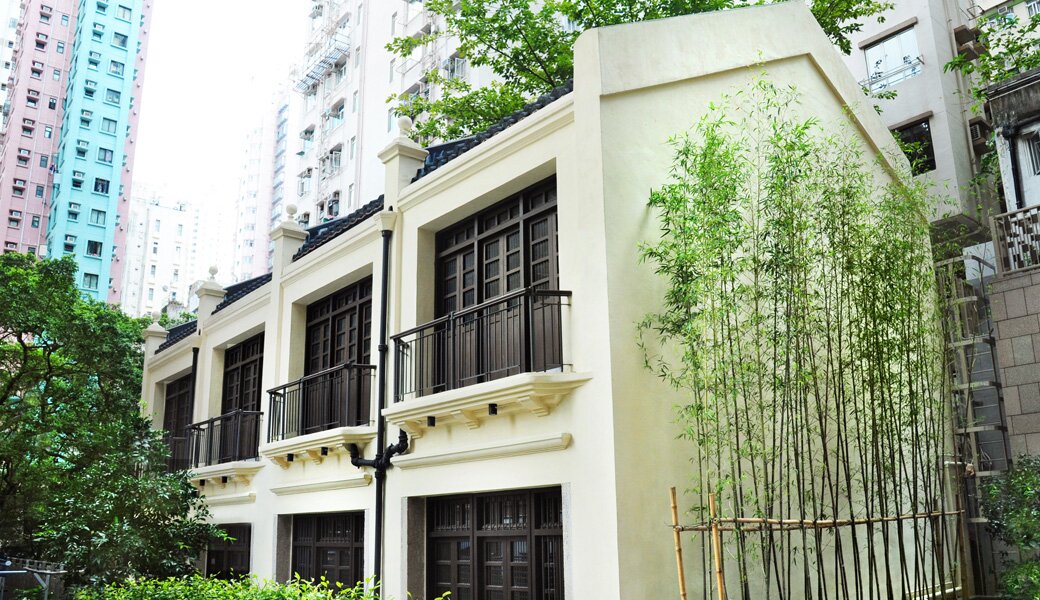 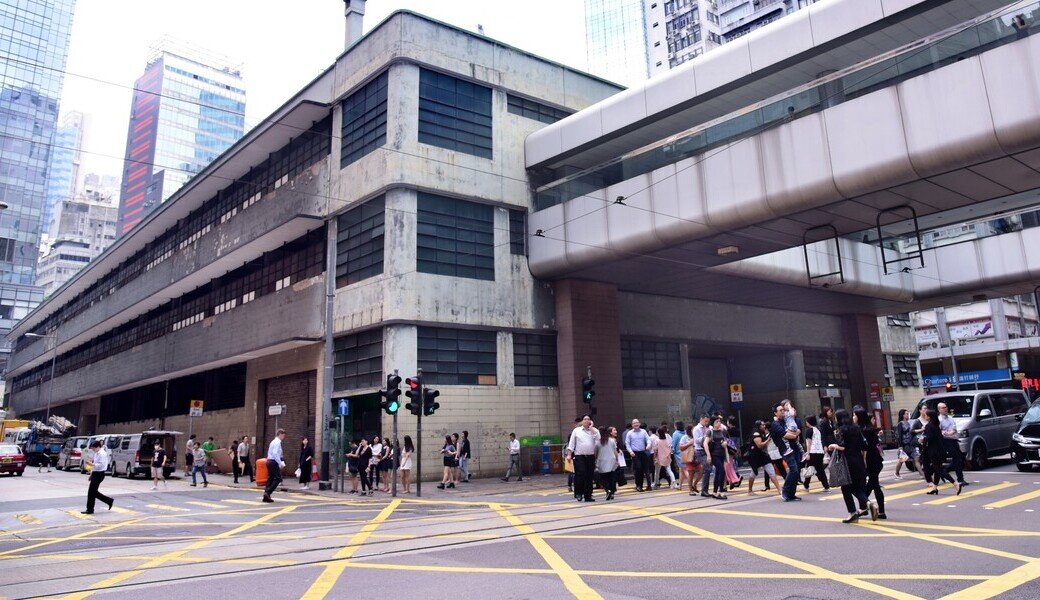 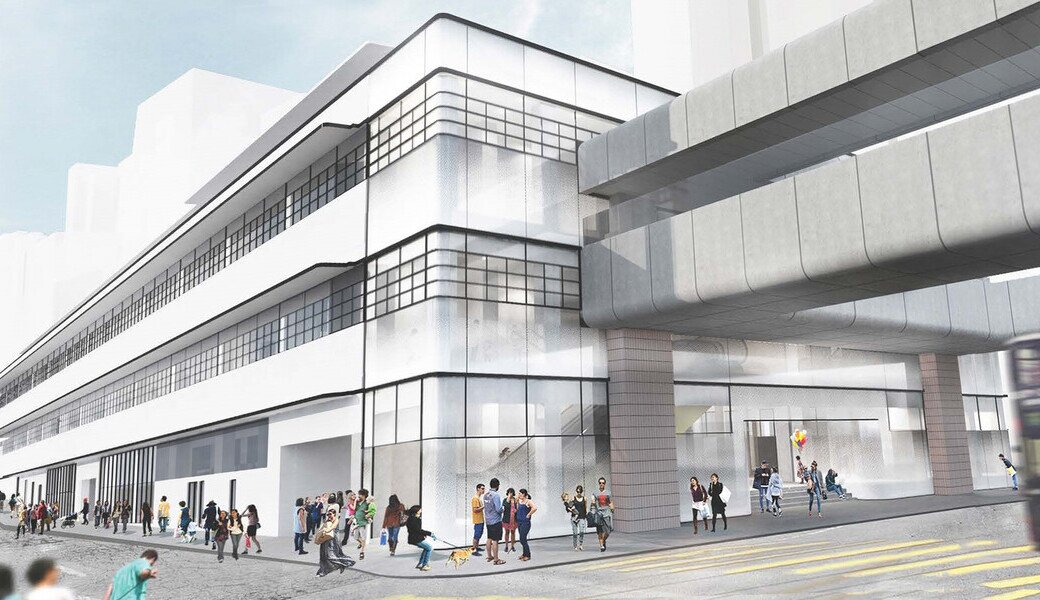 Artist Impression
Before After
Central Market 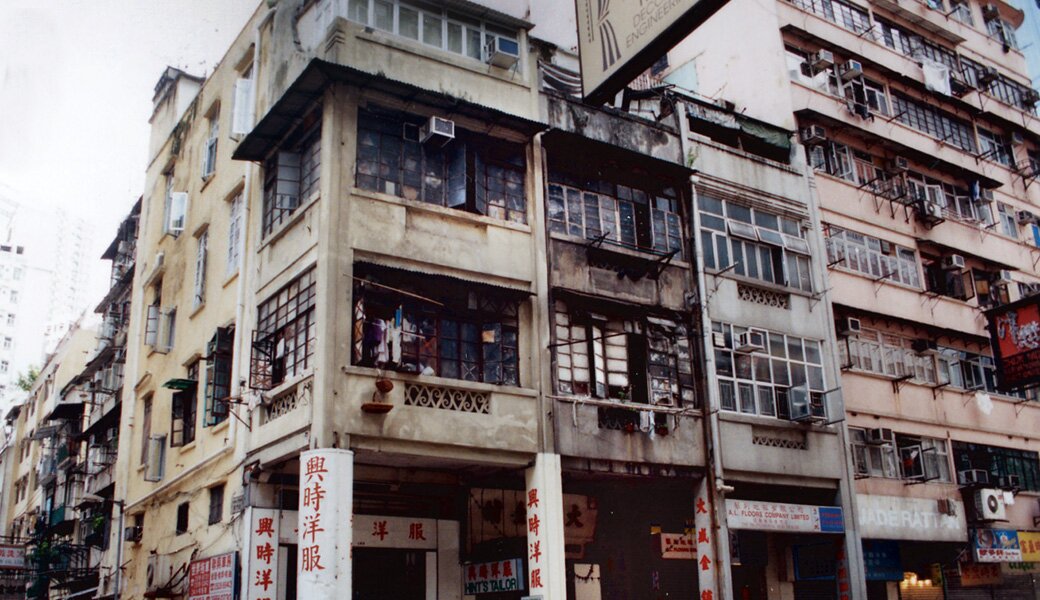 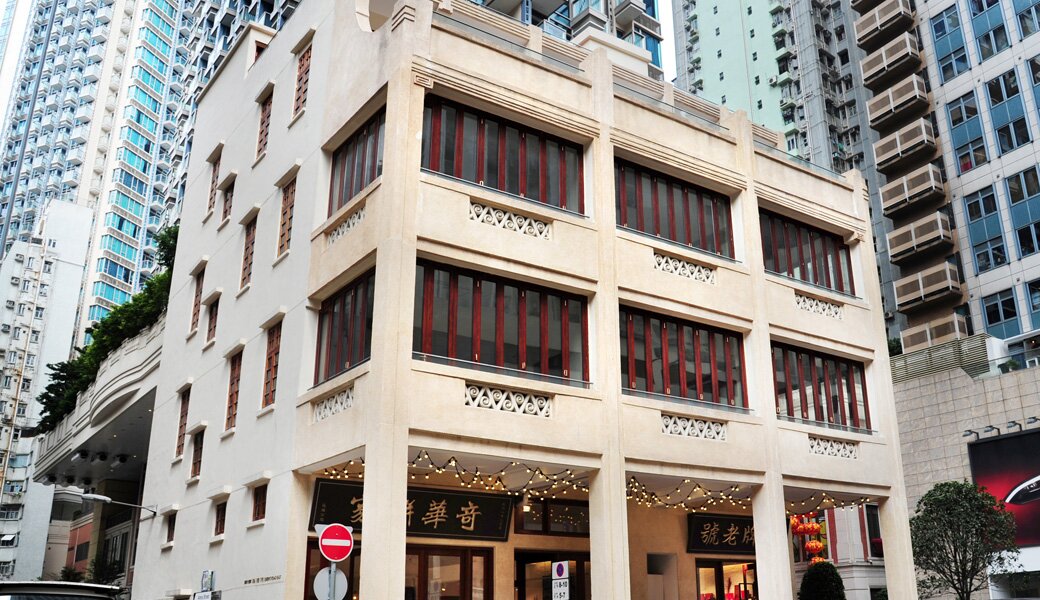 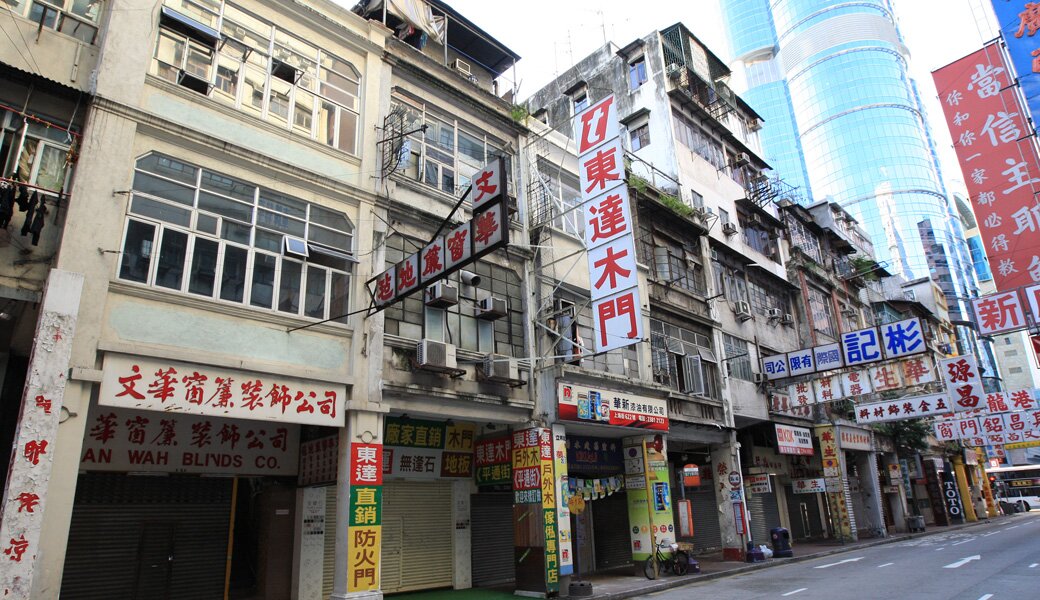 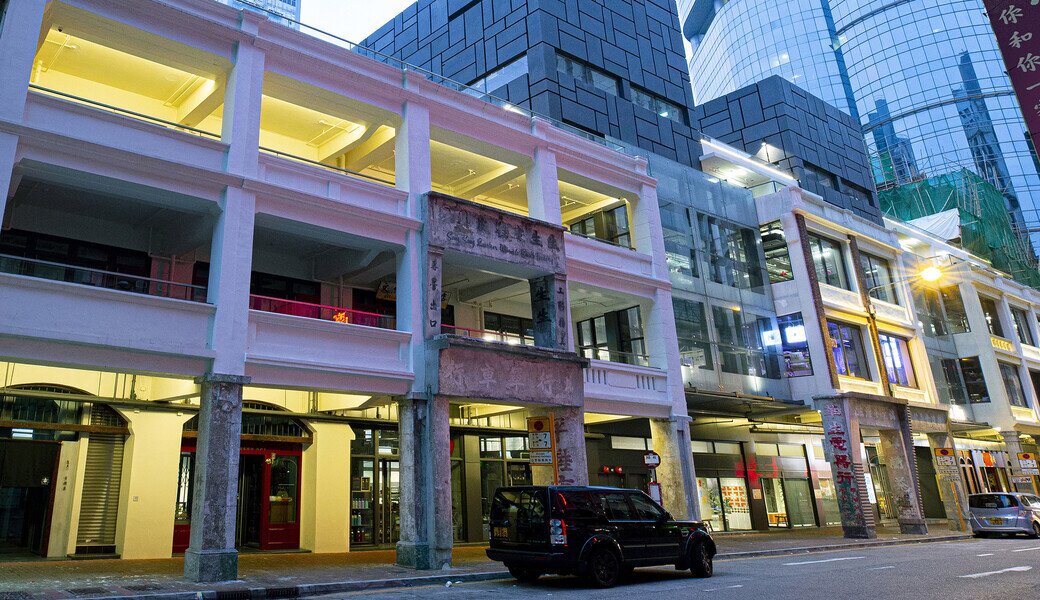 Before After
Shanghai Street / Argyle Street 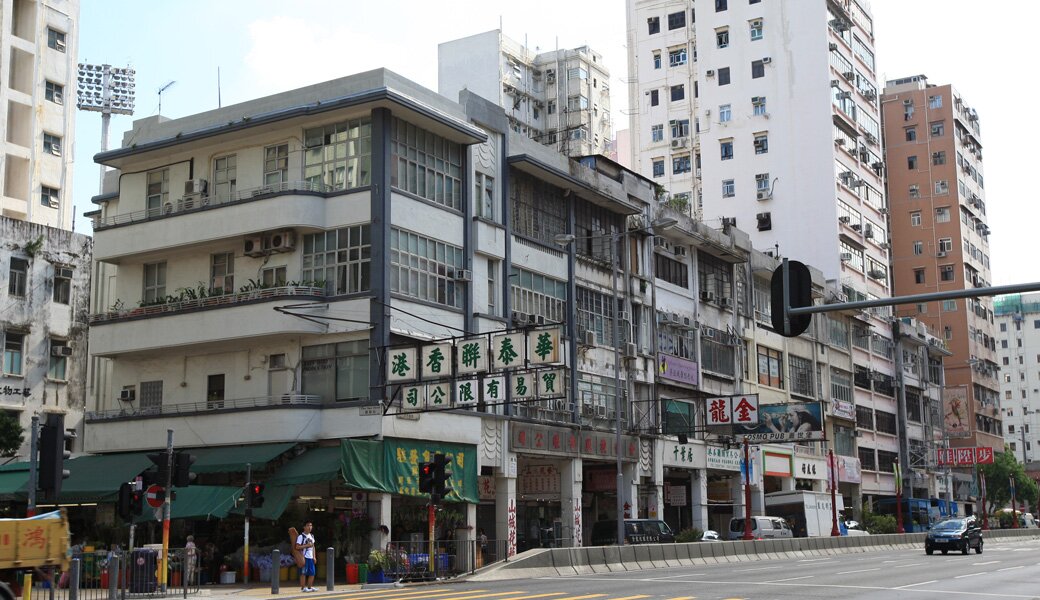 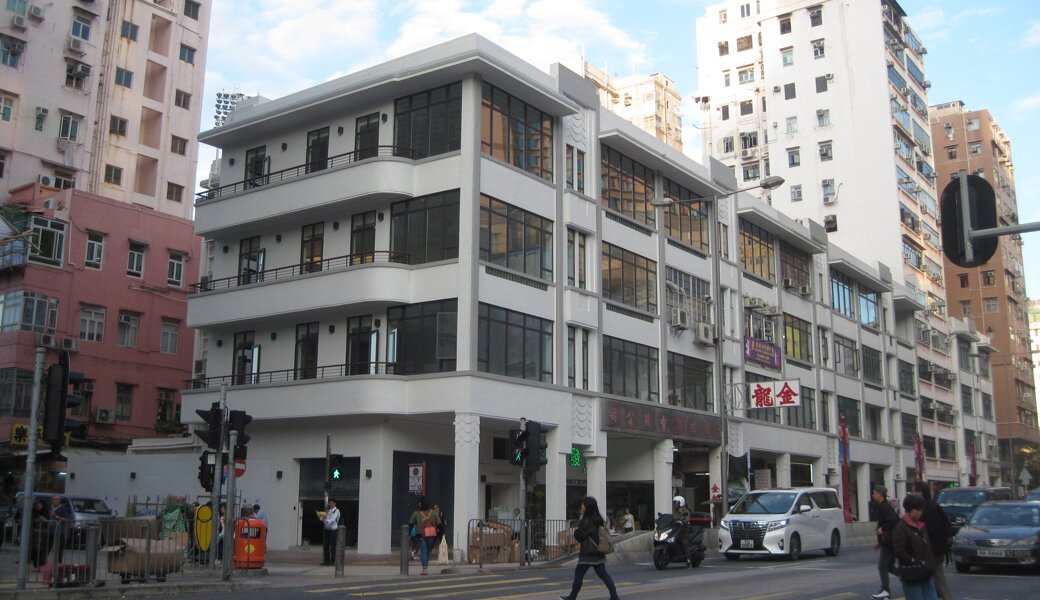 The URA preserves buildings, sites and structures of historical, cultural or architectural value if such preservation forms part of its urban renewal projects. It also undertakes heritage preservation projects which are outside its redevelopment project areas if there is policy support or a request from the Government. Some 60 historical buildings have been preserved by the URA.

During the urban renewal process, the URA incorporates the ‘place-making’ concept and makes use of the local characters, history, and culture of a district to form the ‘Node-Line-Plane’ with a view to strengthening the connection with the neighbourhood and human landscape to create a distinctive community environment. Place-making concept in Central and Sheung Wan is a good example, where the district’s historical and cultural characters are fully reflected while enhancing the vitality of the area. The URA also implements street beautification works to enhance the district's environment, such as the Tai Kok Tsui Revitalisation Project.